Accomplished Attorneys Who Treat You Like Family Call us today 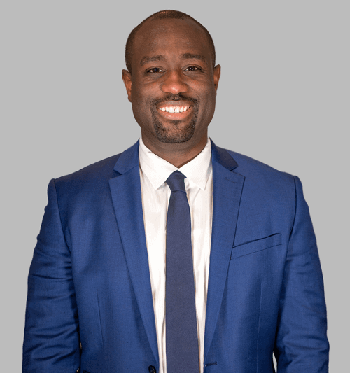 In 2009 Jonathon began to pursue his legal career and attended Thomas R. Kline School of Law, better known as Drexel University. While there, he participated in trial team competitions, and his team was able to reach the finals in this national competition. Jonathon was awarded the best trial attorney award from Drexel upon his graduation in 2013. Jonathon passed the bar exam in Pennsylvania and has been practicing criminal defense for seven years. He has successfully handled cases that range from theft to murder.

He prides himself on listening and fighting for his clients to the end of every case. He gives each case the same amount of attention no matter the charge. He always puts his best foot forward in trying to accomplish the goals that he and his client have set. He has represented people who have been mistreated and thrown through an unforgiving system. He prides himself in his relentless fight for justice. Jonathon has worked both in Philadelphia and the Chester County area to ensure that those without a voice can be heard and that their rights are not ignored.

I help those without a voice be heard and that their rights are not ignored.